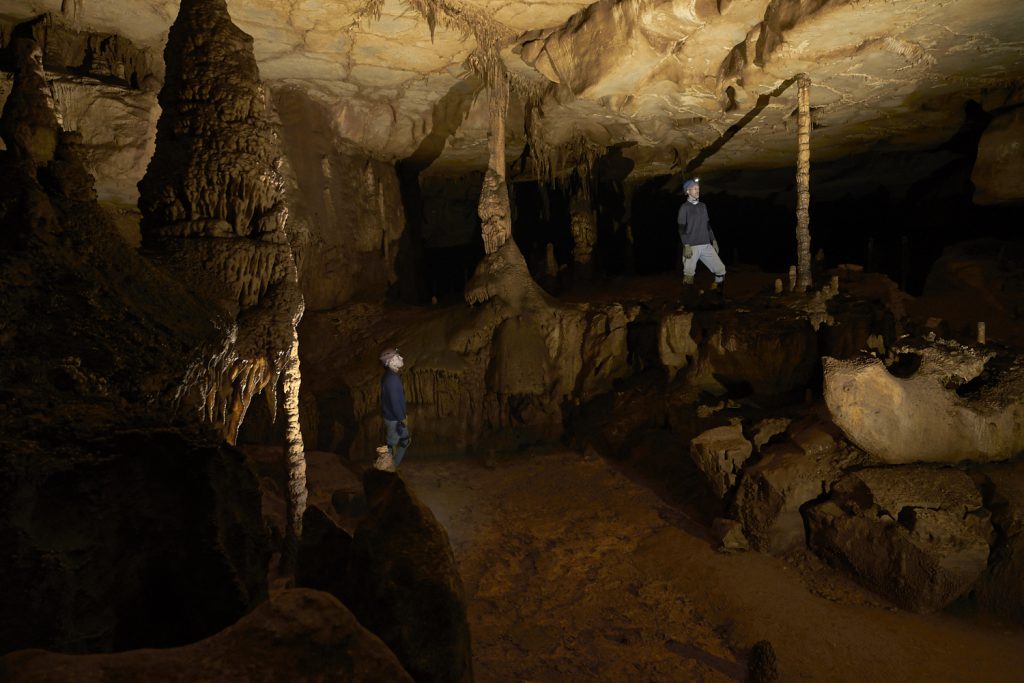 Blue Spring Cave in Sparta, TN, just keeps calling me back.  At 40 miles long, this cave is the longest cave in Tennessee, the 10th longest in the United States, and currently the 44th longest cave on the entire planet.  Like all long caves, it’s probably still got many miles of passage hiding under the mountain waiting to be found.  But if the miles of cave beckoning to me from the map weren’t enough reason to go see this cave, it’s also beautiful.  The formations are amazing.  The large tunnels are amazing.  The history is amazing…there are prehistoric jaguar tracks in here!  And the complexity of the passages is amazing.  That’s why this cave keeps calling me back. So, over the weekend of November 2, 2018, Layne, Luke, and I went to spend two days in the cave.  We picked up the key from the landowner on Friday evening, then drove to the campsite near the cave.  When we got to the campsite, we learned that a large church group was also camped there, but there was enough room for everyone, and they weren’t rowdy, so we stayed there.  We took a walk down the road for an hour or so before calling it a night.

We got up early on Saturday and headed into the cave.  Our goal this day was the Mega Junction.  We had tried to make it here once before with some other friends, but we got turned around in a long crawl known as the BO crawl, and we didn’t make it to the junction.  But I had read a book about the survey of the cave and studied the map closely since that trip, and I thought I knew exactly where we had missed the correct passage. After navigating our way in the main trunk to the BO crawl, we crawled into the low passage and began the long crawl.  When the crawl eventually opened up into the room where I expected to find the connection we had missed on the previous trip, I went straight to the crack in the wall…and we wondered how we had ever missed it the first time.

From there, the rest of the cave was new to us.  Soon after getting into the new passage, we found the jaguar tracks.  These tracks are amazingly well preserved, and it was incredible just looking at them and imagining what had once been trapped inside these pitch black tunnels.

We continued on, navigating several more intersections, and passing incredible gypsum flowers.  I don’t doubt that there are better gypsum formations in other caves…there are probably even better ones in Blue Spring…but these were the best I had ever seen.  The white, delicate formations growing from the cave walls seemed unreal.  The centuries it likely took for these small formations to be created left me with a sense of the delicate skill of Mother Nature. And we continued on, until we finally reached the Mega Junction.  I expected this room to be large and open.  It was large, but it was filled with breakdown.  We explored around the room, finding the multiple tunnels that branch out in different directions from the junction.  We found the rope that ascends up into the Porcupine passage, and we looked longing across the room to that part of the cave that awaited us.

But we didn’t have time this day to explore these passages.  Since this was our first time back this far, we had traveled slowly, and we needed to get back.  So we turned around and retraced our steps back to the entrance.  There were other ways we could have taken to return to the entrance, but I didn’t want to risk getting turned around on our way out, so we just backtracked back through the BO crawl.

Once out, we returned to the campsite, cleaned up, ate dinner, and called it a night.

We got up on Sunday and headed back into the cave.  Since we had to drive several hours back to Huntsville today, we decided to check out the Cathedral Room near the entrance of the cave.  I was the only one who had been to this room before, and I had only been once a couple of years earlier.  And since I had been led there the first time, I also wanted to learn the way there on my own.

To me, the Cathedral Room isn’t as impressive as the route to get to it…but it is very big with an interesting column, so it is definitely a great destination.  After an hour or so enjoying the large cavern, we headed back out of the cave.  We ensured the large door protecting the entrance was locked and secured, and then we returned the key to the landowner and began the long drive back to Huntsville.

If I haven’t made the point already: I love this cave.  I want to fully explore it.  I want to learn it.  I’d love to contribute to finding more of it.  I hope to see much more of it. 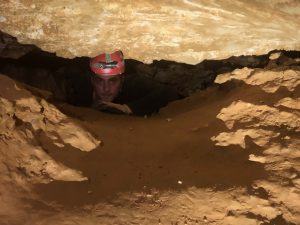 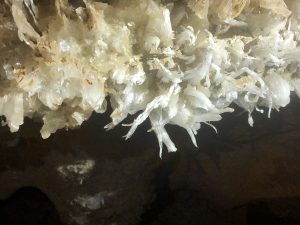 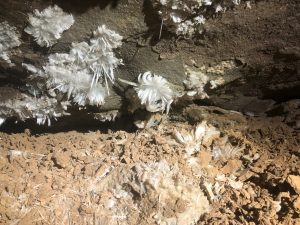 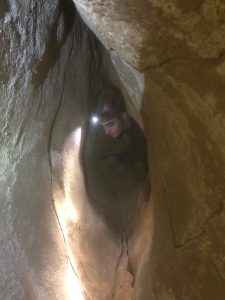 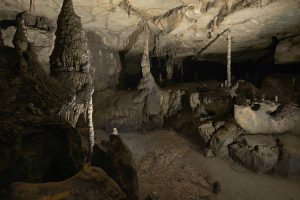 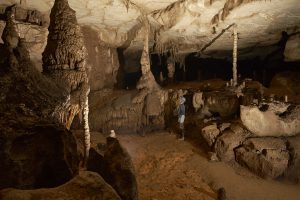 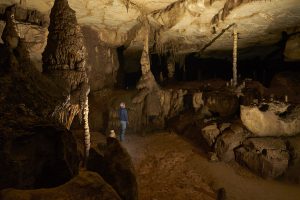 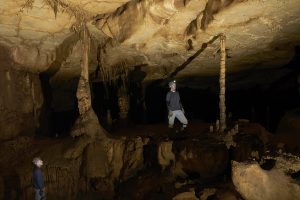 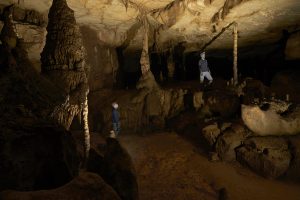