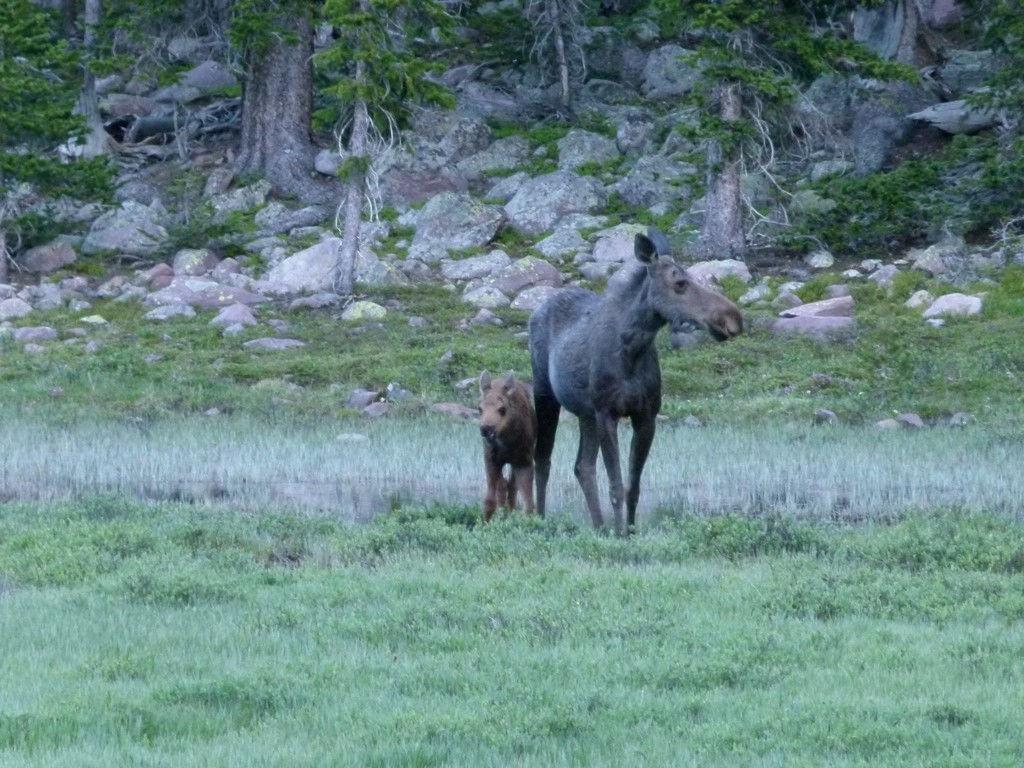 The weekend of 16 July 11 I took a solo backpacking trip into the Uintas.  The snow was finally mostly gone up there, so I thought I would give it a shot.  Initially, I wanted to hike out to Garfield Basin but the Weather Service snow models still showed 30 inches of snow in that basin.  So I decided to finally reach Island Lake via the Burnt Fork Trail.  I have tried to make it to Island Lake three other times from two other trailheads, but every other time I just found other things to do on the hike out to the lake.  So this time I decided to try a shorter hike and finally make it to the lake.  Well, I made it to the lake, and it really wasn’t worth all the effort.  The Burnt Fork Trail was easy with a very gradual gain up to the lake.  But it was very wet and swampy with the recent late-season snow melt.  The river crossings were easy and I avoided getting wet with a little scouting.  I didn’t run into mosquitoes until reaching the intersection of the Highline Trail…but, after I found the mosquitoes, they were relentless.  Island Lake wasn’t really all that pretty.  The peaks around it were fairly low and the shoreline was completely wooded.  The wind up there was crazy that day, also, so I basically spent 10 minutes at the lake and then retreated back down the trail to find a campsite.  I found a nice site and saw a cow moose and her calf later in the evening.  The night was uneventful except for the crazy wind keeping me up half the night.  The hike back the next day was also uneventful except for being dive-bombed by a hawk five times for about a quarter of a mile.  It kept diving within a couple of feet from my head.  I thought I was going to have to shoot it!  But it eventually stopped and I soon finished the hike.  The Burnt Fork Trail was aptly named and the first part of the trail had a lot of burned out trees.  I’m glad I finally made it to Island Lake but I don’t think I’ll be going out of my way to go back.  And I’m also starting to think that I may not do the Uintas in the early summer anymore…the mosquitoes just always seem to be horrible. 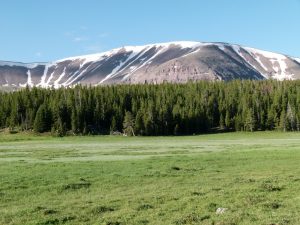 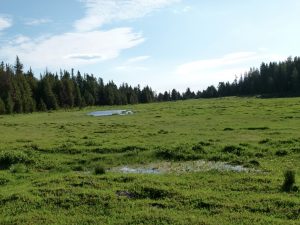 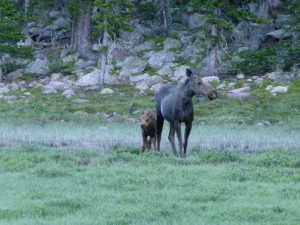 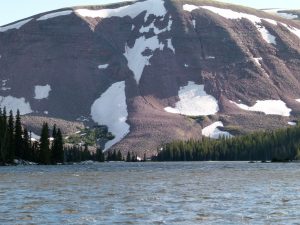 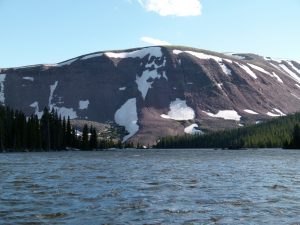 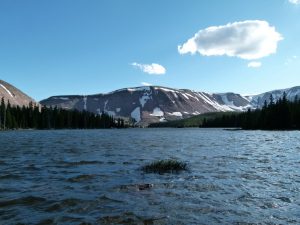 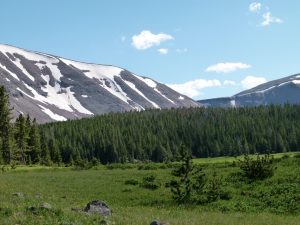 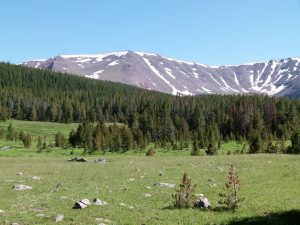 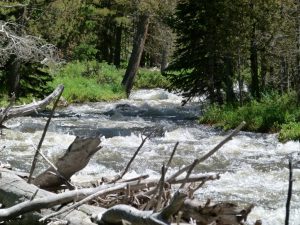 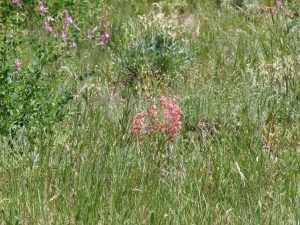 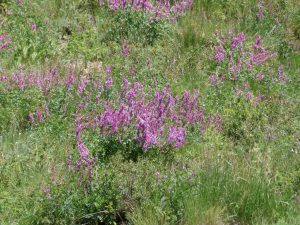 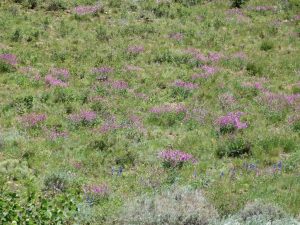 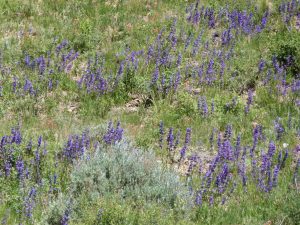