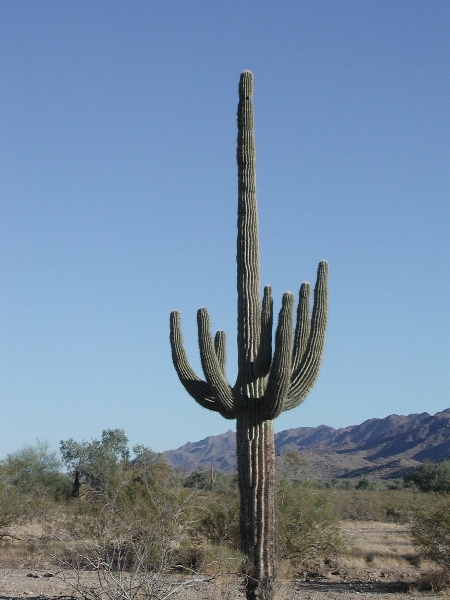 In early January 2006, it occurred to me that I had never seen real cacti. So I did some research to find out where “real” cacti were, and it seemed they were called saguaro, and they could be found in southern Arizona. After looking at a map and seeing how far away southern Arizona was from northern Utah, I decided that I would probably just never see real cacti. But then, as luck would have it, the very next week I was sent to Phoenix on trip for work.

So I decided this would be a great opportunity to get to southern Arizona to see the saguaro without actually having to pay for it. So I drove down to the Bureau of Land Management’s Sonoran Desert National Monument and hiked in the North Maricopa Mountains Wilderness. It was really nice. For starters, they were in a cold spell…and it was literally 40 degrees warmer than it was in Salt Lake City. So that was nice. And then the desert was just really neat. It was different, and I really liked it, but I could certainly tell that if I lived there, it would probably quickly become a lot like the swamps of South Carolina: cool at first, but after a while they just all look the same. But for a short trip in the winter, the Sonoran was really nice. Incidentally, I called this my “Snorin’ in the Sonoran” trip. I stopped on the side of the trail and read a book for awhile until I fell asleep. Then I woke myself up with my snoring (I never snore). And I just started laughing out loud and said to myself, “I’m snorin’ in the Sonoran!” 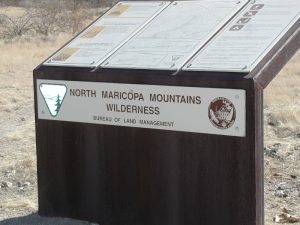 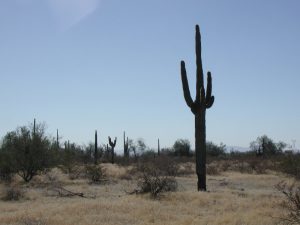 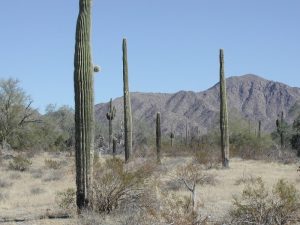 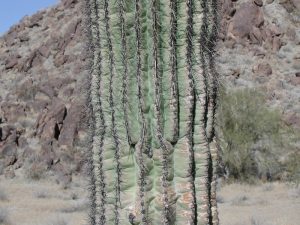 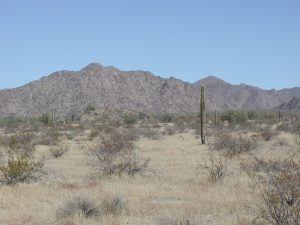 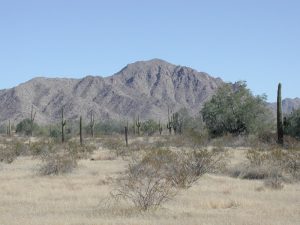 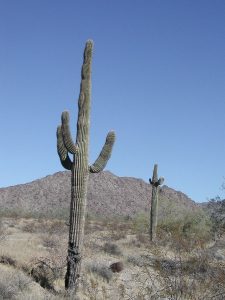 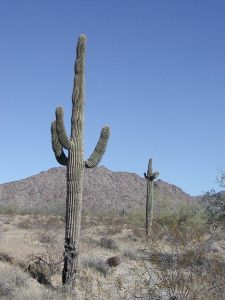 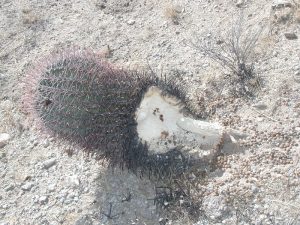 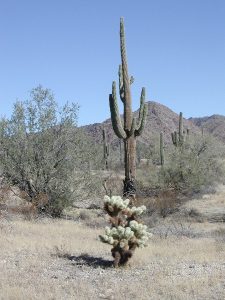 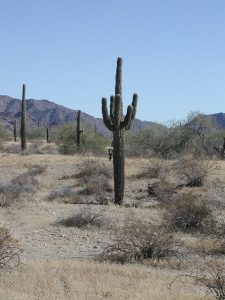 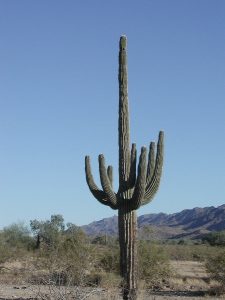 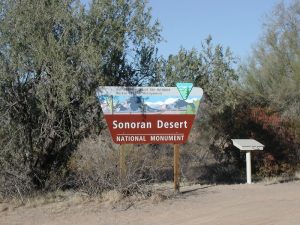