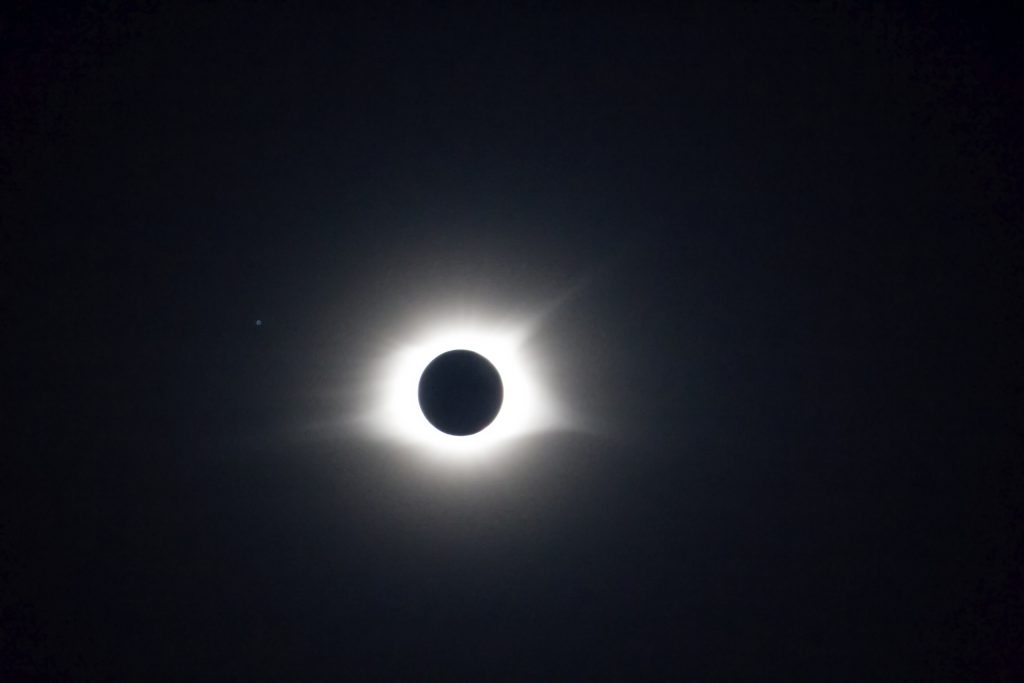 On August 21, 2017, a rare total solar eclipse passed through the south-eastern United States.  The eclipse was forecast to be 97% of totality near my house, and I initially planned just to stay home to watch it.  A couple of days before the eclipse, however, I changed my mind and decided to meet David in Madisonville, TN, to view the eclipse.  My grandmother had recently passed away, but the eclipse was forecast to pass right over her house.  The house was empty, but I decided to spend the night there and watch the eclipse from the privacy of her back yard.

It was emotional to spend the night alone at her house, but it was also nice…it gave me time to reflect.

The next day, David and his son met me and we set up the telescope with the solar filter and our cameras.  Monroe County was ground-zero for the eclipse, and it was crowded in town, but we had a great perch from the backyard of my grandparents’ house.

Neither of us had ever seen a total solar eclipse, so this was going to be a new experience.  As the eclipse began, we just watched it through our solar glasses and through the telescope with the solar filter.  As the eclipse neared totality, I tried to focus on all of the things around me to notice how they changed.

The whole thing was absolutely amazing.

It’s hard to explain how amazing the experience was.  There was so much to notice that it was hard to notice everything that was happening.  I’m super glad I decided to take the day off to see totality, because 97% is not even remotely the same as 100%.  I also feel like I was so overwhelmed by everything I wanted to notice that I’ll probably have to travel to see more total eclipses in the future.  It was that awesome.

I highly recommend that everyone should experience a total solar eclipse.  I know I’ll try to see more of them. 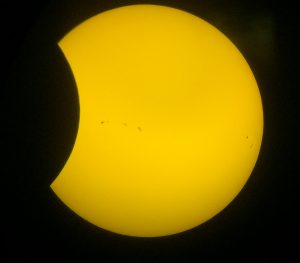 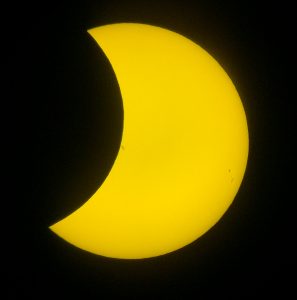 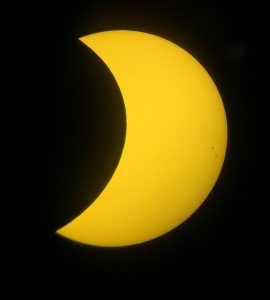 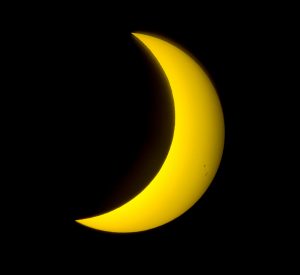 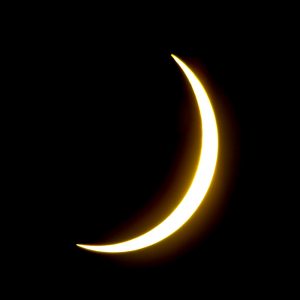 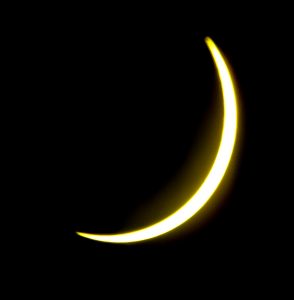 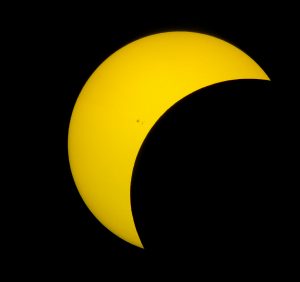 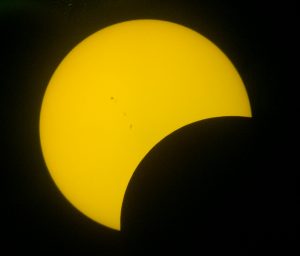 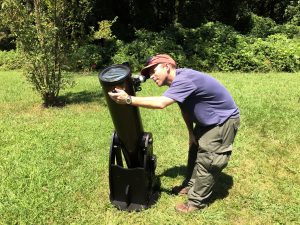 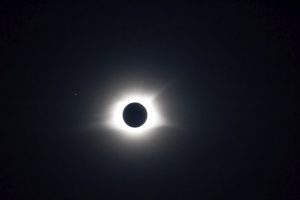 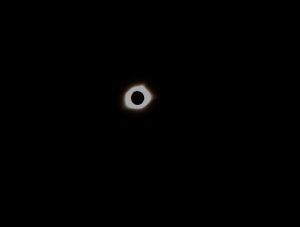 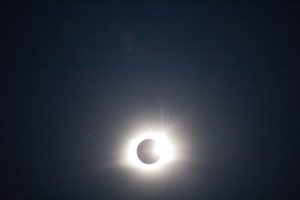