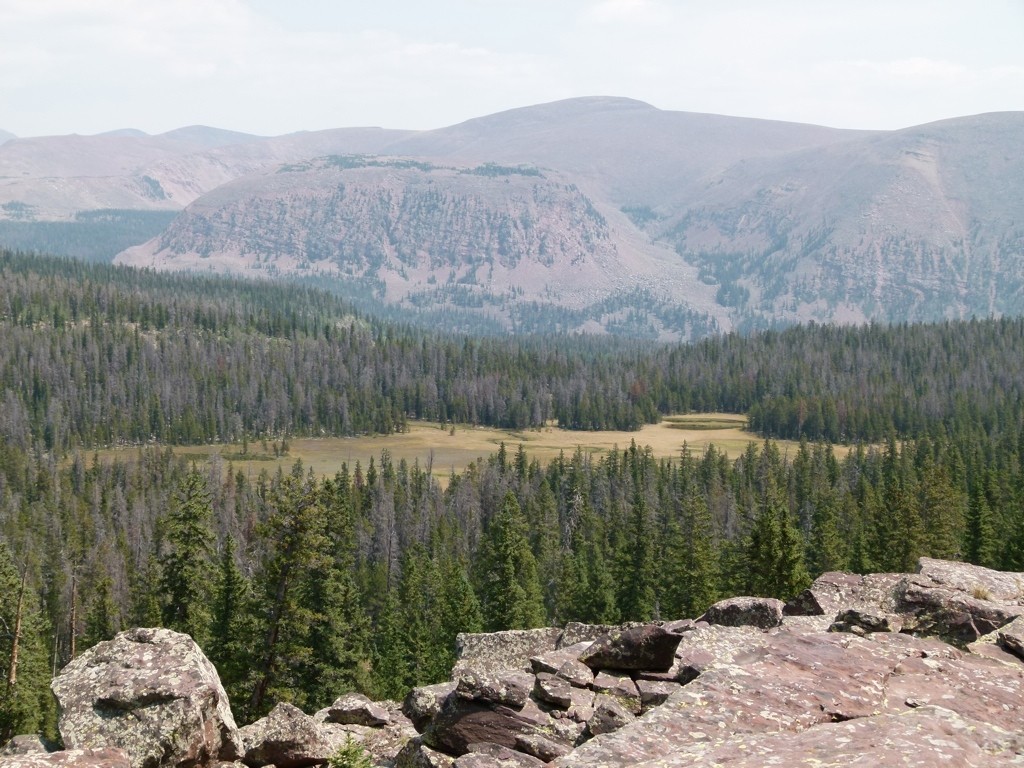 The weekend of 18 Aug 12, Tracy and I took a couple of friends up to Spider Lake in the Uintas.  I have never hiked past Swasey Lakes on this trail, and the hike to Spider was close to 10 miles, but I figured it would be worth it.  It wasn’t.  The trail past Swasey was extremely rocky, and it had lots of ups and downs.  The entire trail had four significant ascents and four significant descents in both directions, so it was hard hiking in both directions.  Recent horse packers had completely trashed the trail.  I have literally never seen that much trash in a wilderness area…it was sickening.  We carried out as much as we could, but we literally couldn’t fit it all in our packs…including the 3 liter broken glass bottle of Jack Daniels that was left 10 miles up the trail on the side of a very pretty lake.  The rocks sucked.  The ups and downs sucked.  The trash sucked.  Spider Lake was pretty, and we had it completely to ourselves, which was pleasantly surprising, but the sucky things made me decide I would never hike out here again.  And that sucks.

One interesting thing that happened was a search and rescue that was going on while we were out there.  I saw a helicopter flying around for awhile, and eventually it saw us and came and hovered right above us.  We kind of stared at each other for a few seconds because I didn’t want to wave and have it confused with trying to get help, but eventually it became weird that we weren’t waving, so I waved, the spotter waved back, and they moved on.  That was new.  The command post was set up at the trailhead, so we told them where we had been and that we hadn’t seen anyone all day.  We found out a couple of days later that a hunter found the missing lady later that day.  Bottom line, though: Long Park is pretty but Garfield Basin wasn’t worth the effort.  Maybe it wouldn’t have been so bad if it hadn’t been for all the trash…I really wish the Forest Service could catch the people doing that. 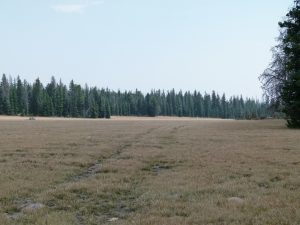 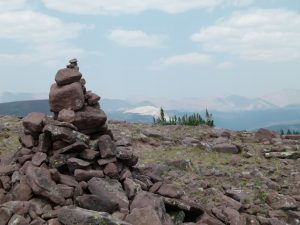 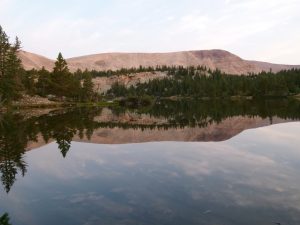 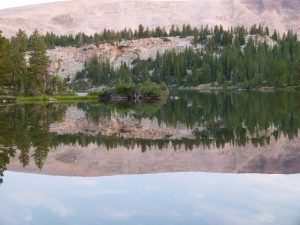 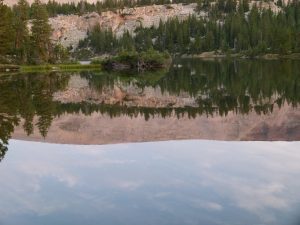 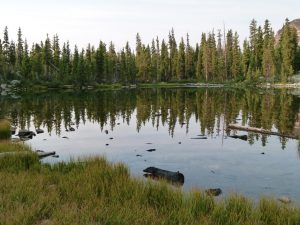 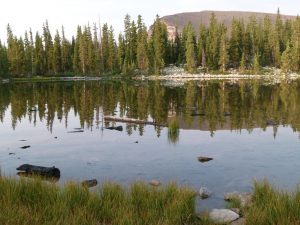 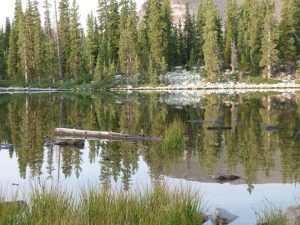 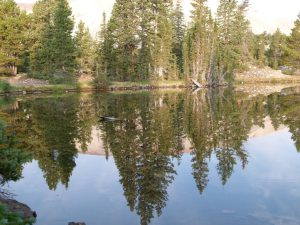 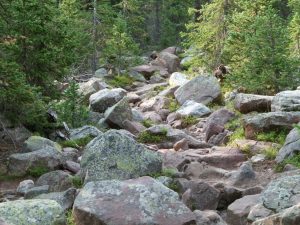 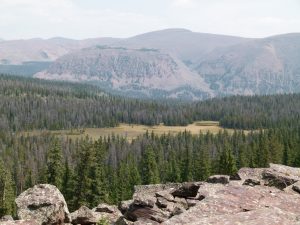 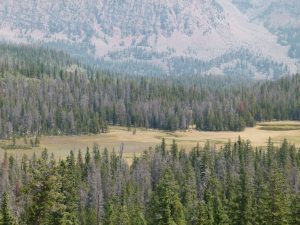 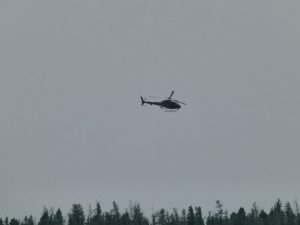 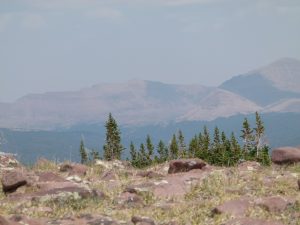 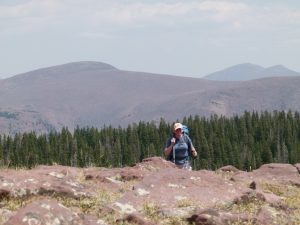 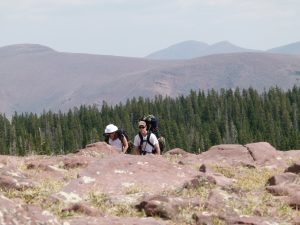 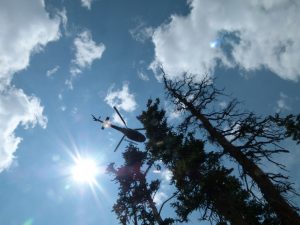 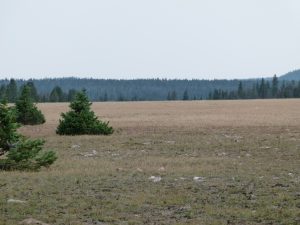