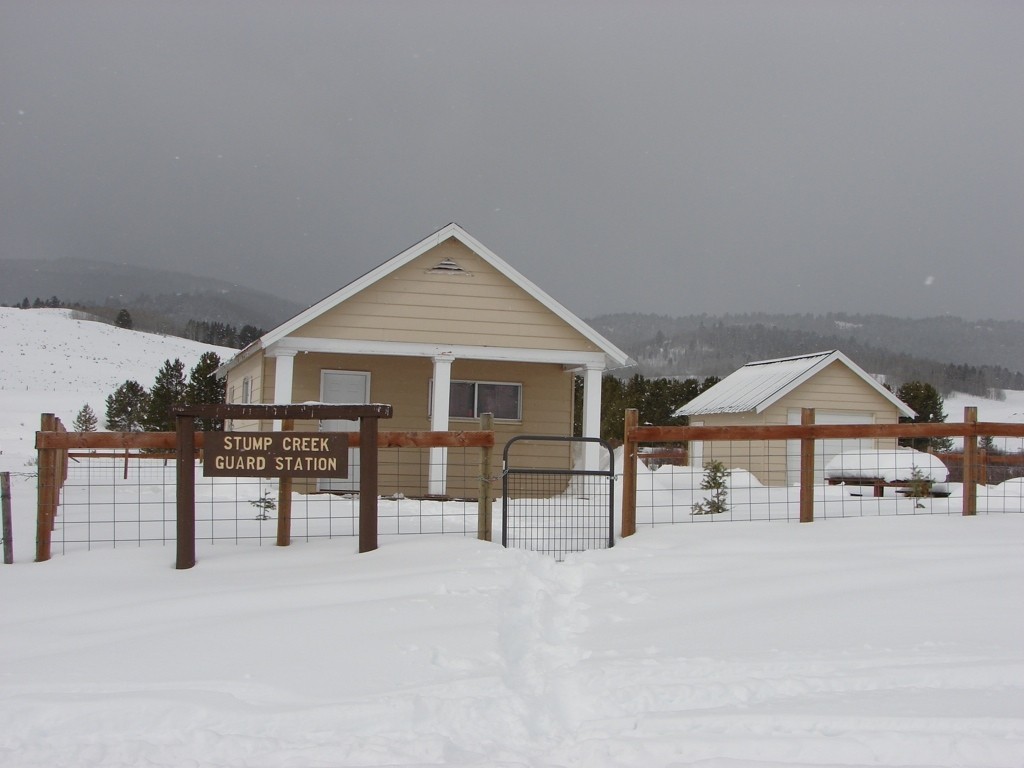 The weekend of 12 Feb 10, Tracy and I headed up towards the Tetons to stay at a Forest Service cabin and to do some snowshoeing around the Tetons. On Friday night we braved the gloom and doom snow forecast and headed to the Stump Creek Guard Station just inside Idaho south of Alpine, WY. The forecast kept changing from horrible blizzard to less than horrible blizzard, so we decided to give it a try. It ended up snowing less than a couple of inches…I’m convinced that meteorology is the same as voodoo. But we parked at the end of the plowed road and then snowshoed in the dark and falling snow to the cabin. The road was pretty well packed, and we didn’t really need the snowshoes, but we didn’t know that until we had already started, so we just left them on. It was only about a mile to the cabin, and the hike was easy and fun in the falling snow. Once there. we got the gas working and tried to get all the gas appliances working. After about an hour or more fighting with the furnace, I decided it didn’t work, so I just lit the cooking stove and called it good. The gas lamps ended up setting off the carbon monoxide detectors, so it was good that we didn’t die. The stove kept us comfortable, though. We had been the only ones there in months, I’m guessing, because there were no tracks in the snow around the cabin. We didn’t see any mice, but Tracy found mouse droppings under the sink, and after coming home and researching the hantavirus, I gotta be honest that the Forest Service cabins scare me a little bit now! The hantavirus is fatal about 30% of the time…that’s not good odds. It looks like it’s pretty rare, and most people who get it have literally been messing around in mouse droppings…but it’s still a little scary.

But we didn’t have any problems at all…other than the near death experience from the carbon monoxide. The cabin was easy to get to, but there are some private cabins nearby, which spoils the mood for me some. So on Saturday we hiked back out to the truck and headed to Jackson. We decided to try the trails in the north Winds to see if they were as snow-free as they had been the year before. After the long drive to the Glacier Trail, we found there was a little more snow than the year before, but it was still less snow than the west side of the range. We walked around a little and then headed back to Jackson to spend the night. On Sunday we did some hiking on the closed road in the Tetons and then we headed back home. 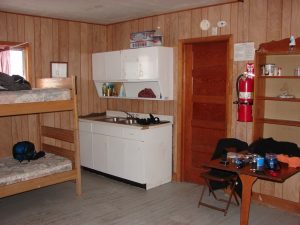 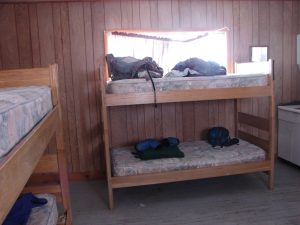 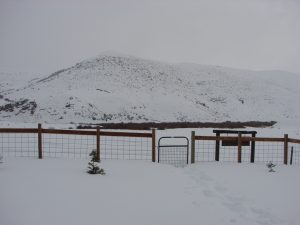 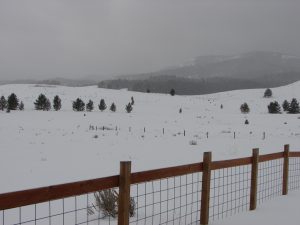 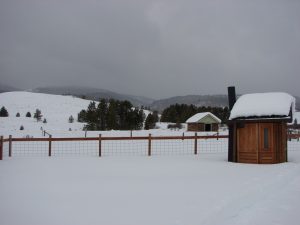 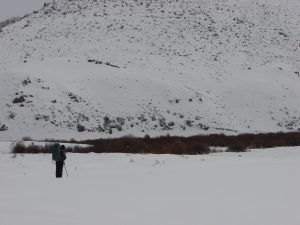 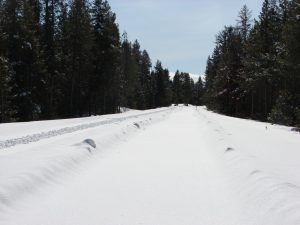 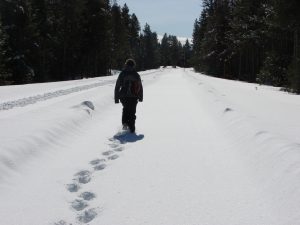 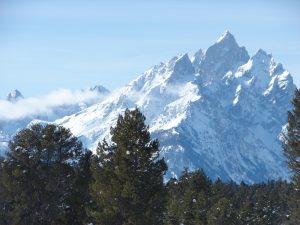 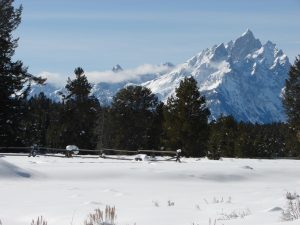 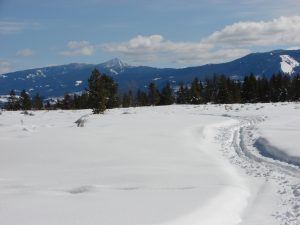 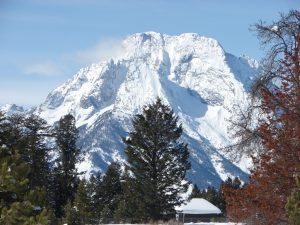 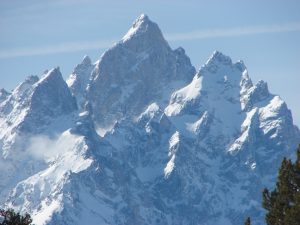 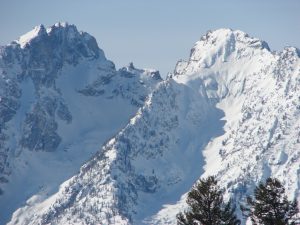