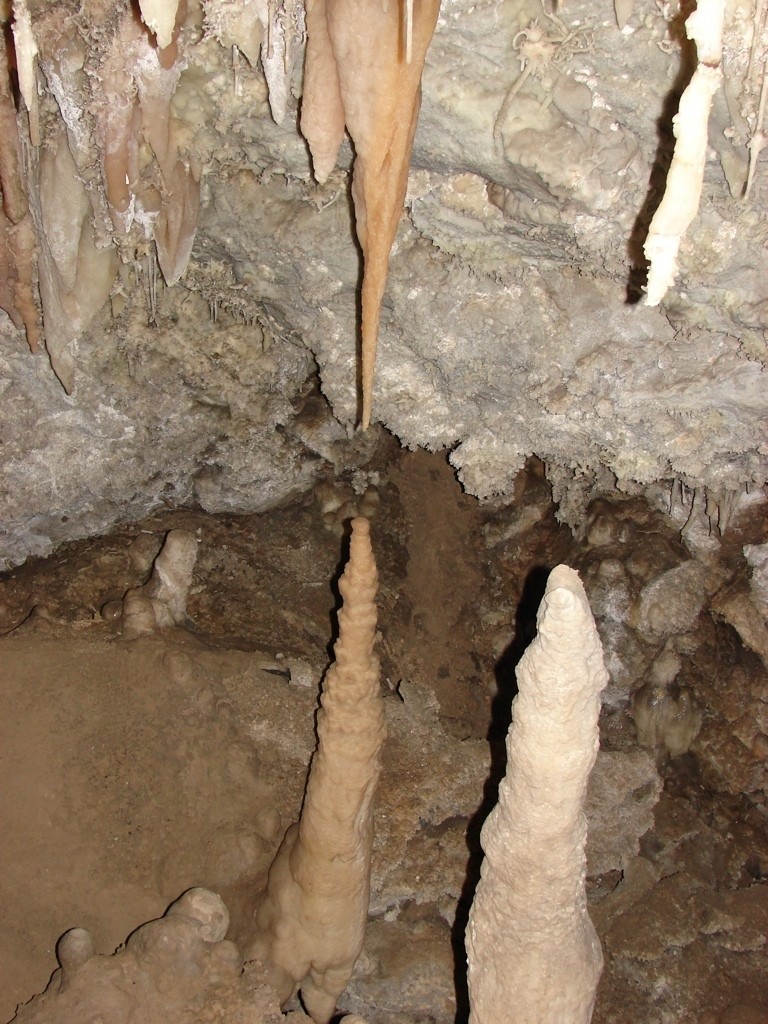 On 15 Aug 10, we finally went to Timpanogos Cave outside of American Fork, UT. The cave is a National Park just about an hour from the house, but we had never been here. We decided to go early on a Sunday morning to try to escape the people and that worked pretty well. It wasn’t crowded going up, but it was starting to get crowded on our way down. The hike up was pretty steep, and I don’t know how a lot of those people made it…we saw some pretty miserable people about 300 yards from the trailhead, and the hike was about a mile and a half straight up. I assume a lot of people pay the fee and then never make it. We passed one overweight kid…about 10 years old…about 300 yards from the trailhead…muttering to himself between gasping for breath, “Oh my gosh. Oh my gosh.” But the cave was pretty cool. There were some interesting formations, and it made me want to get back into caving. 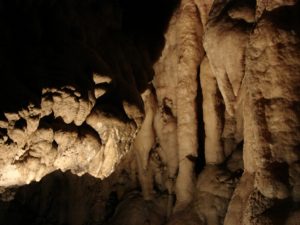 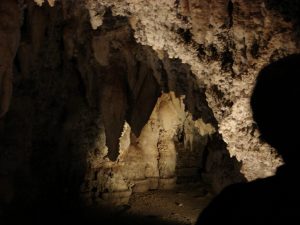 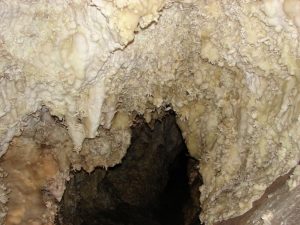 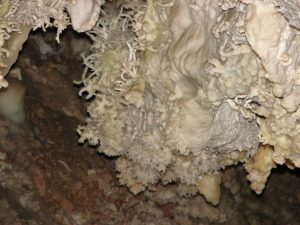 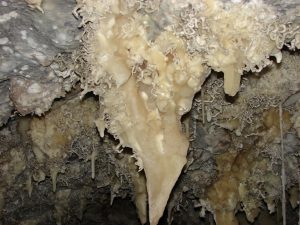 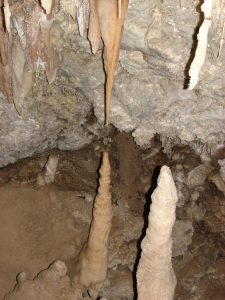 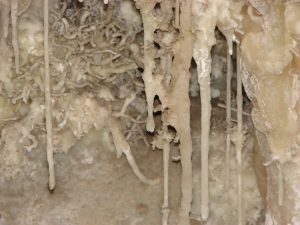